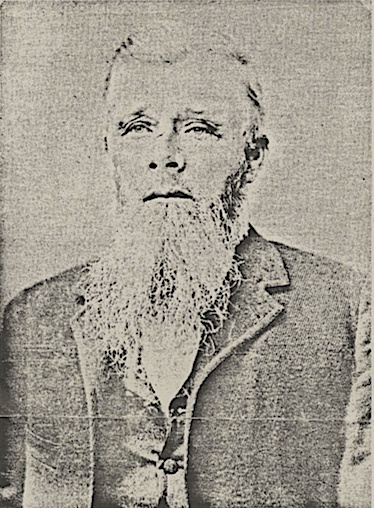 Two articles on the life and times of Franz Julius Liipfert, one courtesy of Klaus Liipfert in Berlin and titled "

A Lunzenaur in Virginia," and the other a

newspaper article about a German cabinet maker. Here's a mention of him in 1861 as a member of the